It looks like Lenovo is getting ready to launch a new tablet, as a new yet to be announced Smart Tab II tablet has turned up at the FCC, and the device is reported to come with a 10 inch touchscreen display.

Unfortunately we do not have very many other details about the device, but it looks like it may become available with mobile carrier Vodafone in the UK and the device comes with WiFi, Bluetooth and 3G. 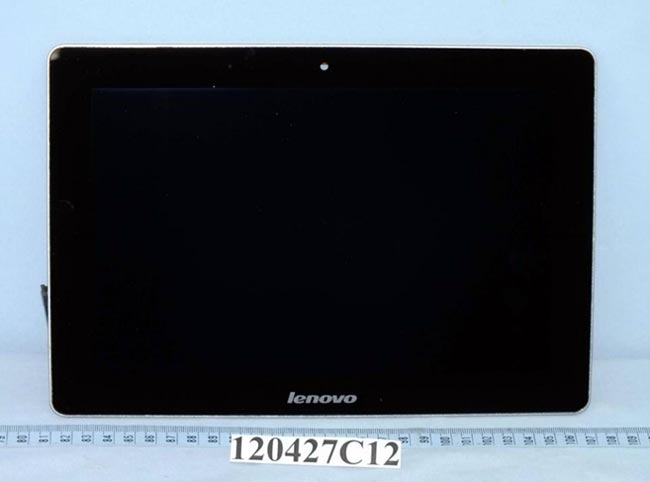 There are no details as yet on what OS it will run, most likely it will be Google’s Android OS, although there is also a possibility it could be a Windows RT tablet as soon as we get some more details we will let you guys know.