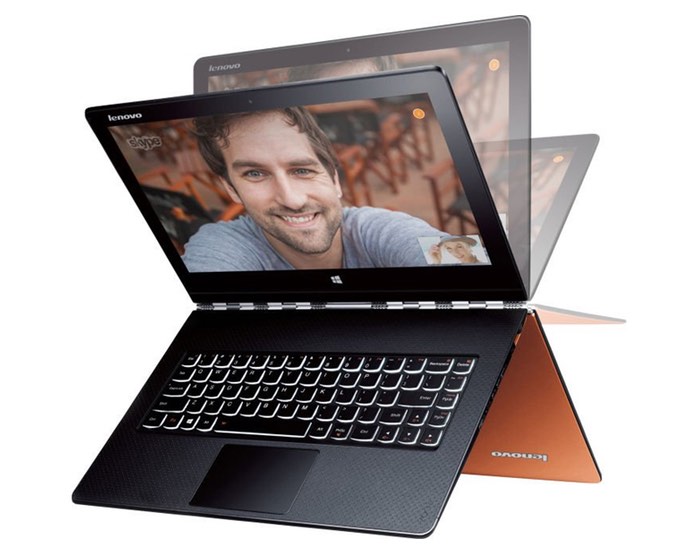 It has been reported today that the Lenovo has been using hidden Windows features that have been sanctioned by Microsoft to install software even after a Lenovo laptop or system has been completely formatted and Windows reinstalled using a DVD.

The method was first noticed by Ars Technica forum user ‘ge814‘  and then later confirmed by Hacker News user ‘chuckup.’

The underhanded system to reinstall software onto Lenovo systems that were not requested by the user use a technique called the “Windows Platform Binary Table” first introduced in November 2011 and updated for the first time in July of this year, reports the TNW website.

Systems affected by the issue include :

For more information on the news jump over to the TNW website via the link below.