As Microsoft starts rolling out their new Windows 8.1 operating system update to the world you can expect to see a number of new Windows 8.1 tablets making their way to market. One of which is the new Lenovo Miix2 tablet which is powered by a quad core processor and features Intel HD graphics enhanced further by Clear Video HD technology. 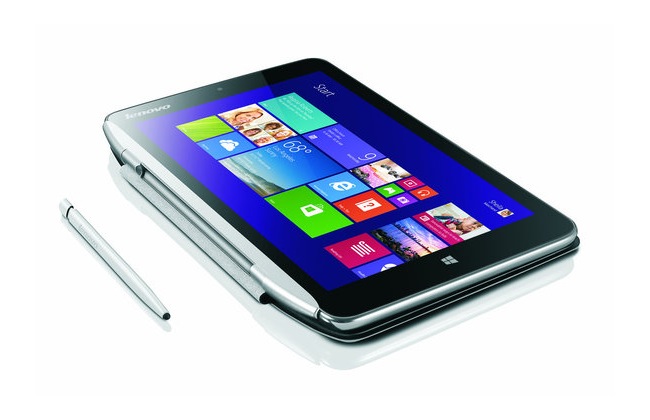 The new Lenovo Miix2 tablet is fitted with a 8 inch 16:10 widescreen 10-point multi-touch screen offering a resolution of 1280 x 800 pixels and 178-degree viewing angles, as well as a microSD expansion slot to further increase the storage capacity of the tablet.

Other features of the new Lenovo tablet include a 128 GB internal storage space together with 2 megapixel front facing camera for video calling, and a 5 megapixel rear facing for video and photographs. Lenovo’s VP and General Manager of its notebook division Bai Peng explains a little more about their new Windows 8.1 tablet:

“Many users want the convenience of a smaller screen tablet, but do not want to lose the performance and convenience of a powerful, quad core Windows 8.1 device. With the Lenovo Miix2 8-inch, users can take advantage of a small, light form factor without sacrificing performance. The Lenovo Miix2 8-inch is a great example of how thoughtful design can deliver the best of both worlds.”

The new Lenovo Miix2 tablet is priced at $299 and will be arriving in stores throughout the US over the coming weeks and comes pre-installed with Microsoft Office Home & Student 2013 software included. 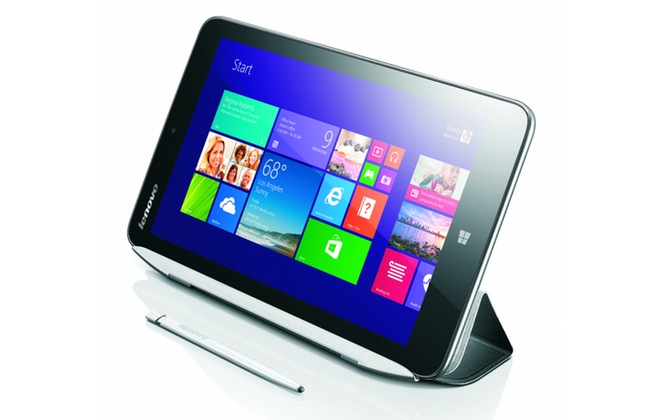