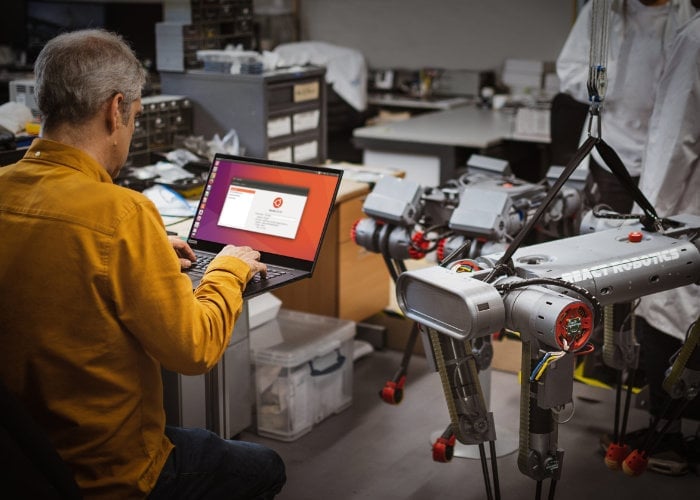 Lenovo has this week announced that it’s starting to offer Linux as an operating system option on all its ThinkStation desktop and ThinkPad P Series laptops, making available a choice of Ubuntu LTS, or Red Hat Enterprise Linux depending on your preference and requirements. 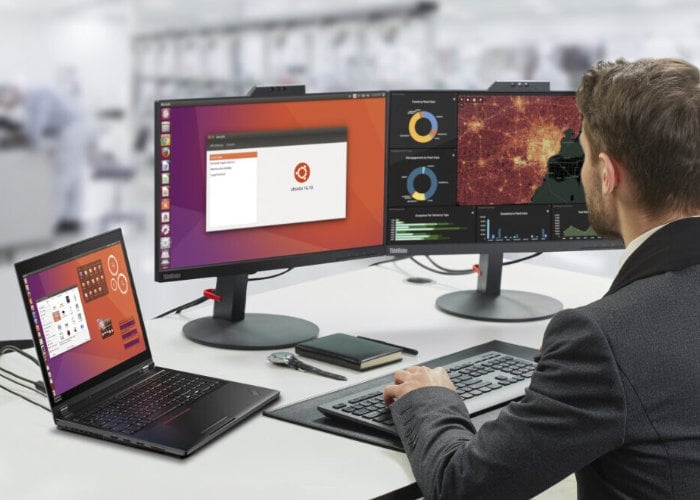 “More than 250 million computers are sold each year and NetMarketShare reports that 2.87 percent – roughly 7.2 million users – are using those computers to run Linux®1. Once thought of as a niche IT crowd, this user base of data scientists, developers, application engineers, scientists and more is growing – stepping into sought-after roles across multiple industries and becoming essential within their companies.

Now, I’m excited to share Lenovo is moving to certify the full workstation portfolio for top Linux distributions from Ubuntu® and Red Hat® – every model, every configuration.

While many users prefer to customize their own machines – either on hardware without an OS or by wiping an existing client OS, then configuring and installing Linux – this can raise uncertainty with system stability, restricted performance, compatibility, end-user productivity and even IT support for devices. Now that these users are making their way out of the proverbial shadows and onto the enterprise floor, the demand is high for an out-of-the-box solution that removes the barrier for deployment of enterprise-grade hardware within a Linux software ecosystem.

For the users deploying Linux on a desktop or mobile workstation, Lenovo has historically certified only certain products with a limited subset of hardware configurations. Our entire portfolio of ThinkStation and ThinkPad P Series workstations will now be certified via both Red Hat Enterprise Linux and Ubuntu LTS – a long-term, enterprise-stability variant of the popular Ubuntu Linux distribution. This total certification will assure users their workstation investment is tried, tested and officially verified.

To ensure an effortless Linux experience, Lenovo workstations will work intuitively with the host Linux OS and offer full end-to-end support – from security patches and updates to better secure and verify hardware drivers, firmware and bios optimizations. What’s more, Lenovo will also upstream device drivers directly to the Linux kernel, to help maintain stability and compatibility throughout the life of the workstation.”