Lenovo has launched a new series of notebooks, the Lenovo ThinkPad ‘L’ series, and they have announced two new models in the range, the ThinkPad L412 and ThinkPad L512.

According to Lenovo both models are designed to be environmentally friendly, with around thirty percent of each model made from post-consumer recycled materials. 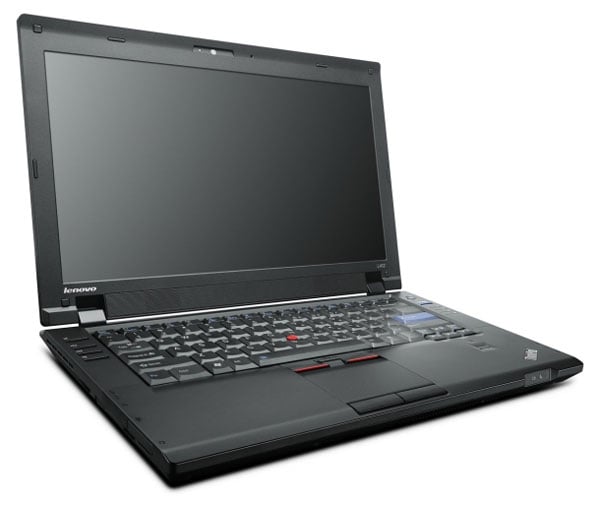 On top of that Lenovo have said that the ThinkPad L series notebooks meet eight different military standard for ruggedness, meaning they are resistant to high and low temperatures as well as vibration, dust and altitude.

Each of the displays are LED backlit with a resolution of 1,366 x 768, and a choice of either integrated Intel GMA graphics or ATI Mobility Radeon HD 5145 graphics cards.

Connectivity comes in the form of WiMax, WWAN, WLAN and Bluetooth. The Lenovo L series is due to hit the stores in May 2010 with prices starting at just $649.