We here at Geeky Gadgets love universes since we’ve pretty much been living in one for a while now and it’s working out swimmingly. Probably the only thing we love more is LEGO because… well it’s LEGO alright? Three year olds don’t need an explanation for that one and neither should you. All of which should make our reaction to the news that Lego Universe is getting a free to play trial entirely predictable. 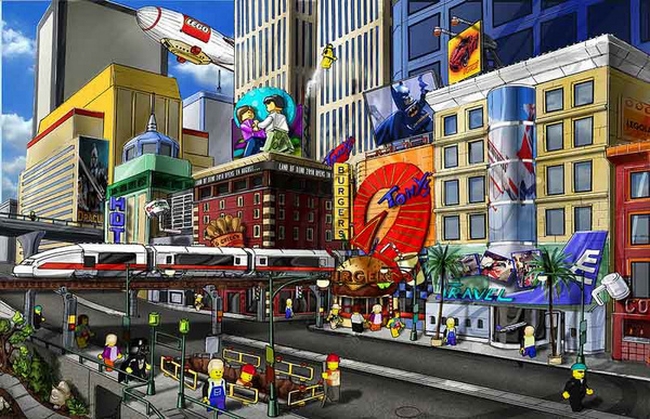 We’re not entirely sure what took the Lego Universe developers so long to get with the program, seeing as how the whole drug dealer approach has served the game industry and indeed most industries since the dawn of civilization, but we’re overjoyed they finally did. As they will no doubt be when we inevitably give in and shell out the $10 for a monthly membership knowing full well their cunning ploy and still unable to resist. Well played, sirs, well played.