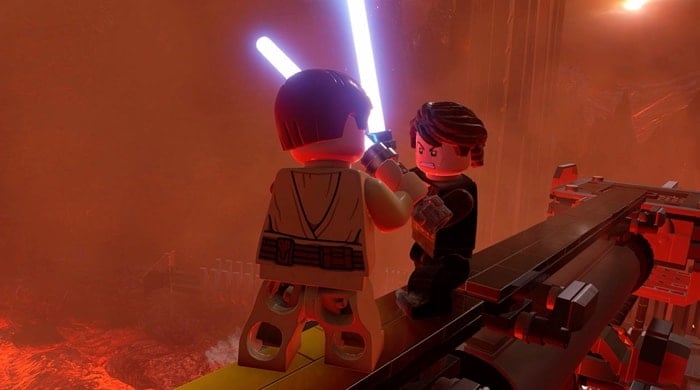 Lego have revealed that their latest Star Wars game, Lego Star Wars The Skywalker Saga, is coming next year. The game will launch in the spring of 2022.

The latest Star Wars game will feature Luke Skywalker and it will cover what he gets up to in all of the nine Star Wars movies, you can see the trailer below.

A new trailer for LEGO Star Wars: The Skywalker Saga debuted today during Gamescom Opening Night Live, offering the most revealing look yet at the much-anticipated game. As can be seen in this new preview, LEGO Star Wars: The Skywalker Saga promises to be the biggest LEGO Star Wars game ever: Fans can play through all nine Episodes of the core saga, travel through hyperspace and explore over 20 unlockable planets (including Ajan Kloss, Coruscant, and other worlds), and experience various types of gameplay, from chaining attacks in lightsaber combat to space battles. Players can also unlock and choose from over 300 characters — i.e., an incredible minifigure collection that any LEGO Star Wars fan would love.

You can find out more details about the latest Lego Star Wars game over at the Star Wars website at the link below. It certainly looks like this is going to be an interesting game from the trailer, the fact that it will cover all of the nine Star Wars movies means that it should have lots of content and gameplay.