Even before the launch of the last Harry Potter movies the money machine is still generating huge returns for Warner Bros.

Their latest financial reports show that over 2.7 million units of the Lego Harry Potter games have been shipped and thats just for the Years 1-4. 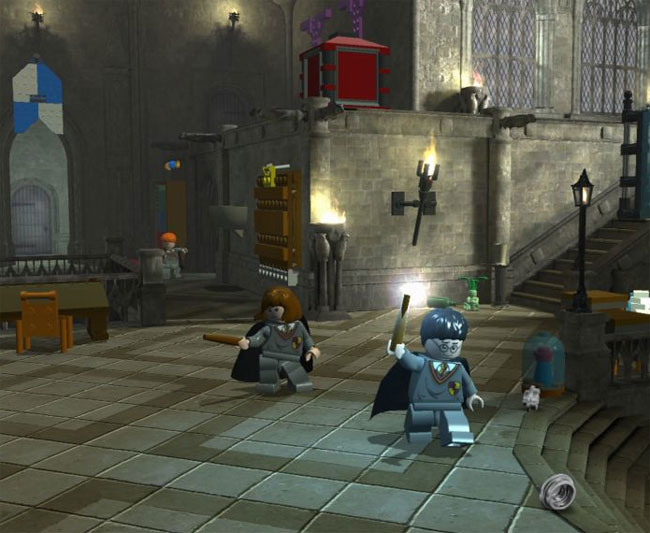 Over recent years, Warner Bros. Interactive had been aggressively expanding its video game business through acquisitions, including the studios Monolith, TT Games (LEGO) and most recently, NetherRealm Studios.

Time Warner were up 8 percent in total for the quarter to $6.4 billion year-over-year, across all segments. A healthier advertising market and strong box office performance drove profits up 7 percent to $562 million.