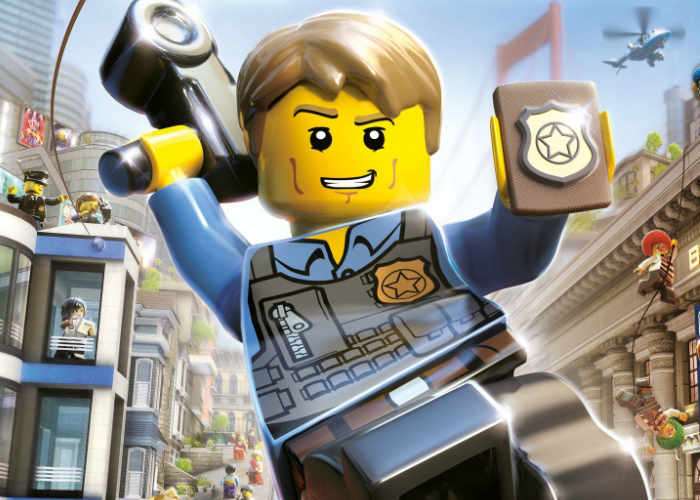 A new trailer has been released this week for the upcoming LEGO City Undercover game that will be available to play on the new Nintendo Switch (which we now know will be officially launching on March 3rd, 2017) as well as already existing Xbox One, PlayStation 4 and PC systems.

LEGO City Undercover will be launching sometime in the first half of 2017 and provides an open world Lego adventure during which players control an undercover cop named Chase McCain.

Check out the latest official trailer for the game below to learn more about what you can expect from the game which has been created by developers TT Fusion and has been published by Warner Bros. Interactive Entertainment.

Join the Chase! This first official trailer for LEGO CITY Undercover introduces Chase McCain, a police officer who goes undercover and dons multiple disguises to hunt down the notorious – and recently escaped – criminal, Rex Fury, to put an end to his city-wide crime wave.

This open-world LEGO adventure allows fans and newcomers to explore the sprawling metropolis that is LEGO® CITY , with more than 20 unique districts to investigate, filled with car thieves to bust, vehicles to navigate, mischievous aliens to capture, hilarious movie references to discover, lost pigs to rescue and of course, hundreds of collectibles. Bringing together witty, original storytelling with signature LEGO humor, this open-world LEGO adventure creates a fun-filled experience for players of all ages.