If you are a fan of Left 4 Dead 2 a new update has just added a new Survival Competition Mode where you fight it out against your rival team of survivors in a timed survival match. 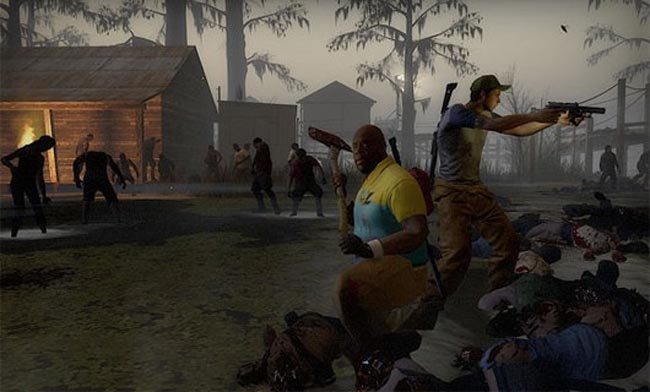 In  ‘Survival Versus’ one team of four survivors lasts as long as it can on a chosen Survival map, once they are all dead the other team then tries to beat the time.

This continues until one team fails to surpass the others lifespan. There are no rushing Survivors and infected spawns get quicker as the time increases and the levels have all the weapon perks and items.