Valve has announced that their Left 4 Dead Linux game has now left its beta development stage and is ready for full release on to the Linux platform.

In its move from beta to full release the Linux Left 4 Dead 2 game has also picked up a few new modding tools, including Extended Mutation System, and demo EMS modes Holdout, Dash, L4D1. 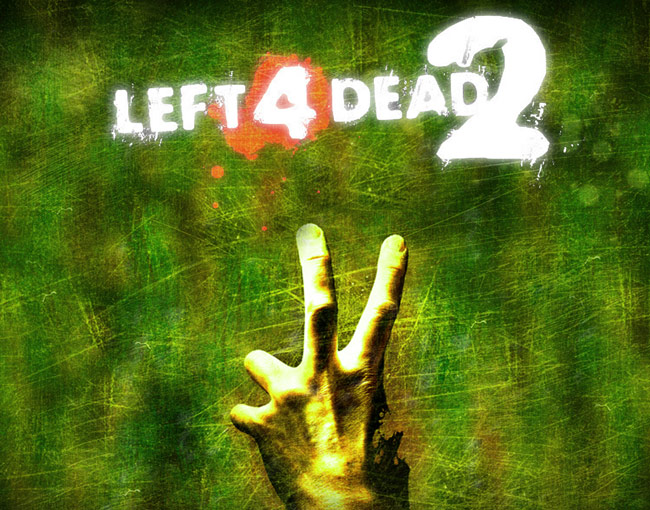 The Extended Mutation System takes the current idea of mutations and mutates it into a powerful tool for modders. Who have been busy at work creating a bunch of new Mutation and game modes that will begin to be uploaded to the L4D2 workshop today.

With names like Vicious Infected, Boomer Peril, Stranded, Vampirism, Plague of the Dead, Zombie Run, and Tiny Terror, there is something for everyone. For a full list of all the new updated within the latest Linux beta release jump over to the Steam website.