It is a known fact that Blackberry is expected to launch Blackberry OS 7 powered device by the end of the year – Blackberry 9720. A few weeks back, the device did pose for the camera, and later appeared in a video where the device was shown in action. Today, we have an unofficial press render of the alleged Blackberry 9720 codenamed Samoa. 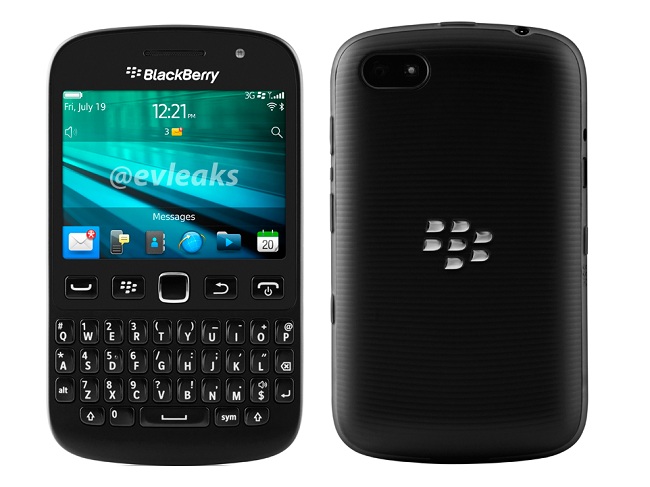 The leaked emerged from the one and only, @evleaks and it does look similar to what we have seen in the past. The device features a dedicated BBM button with an optical track pad, back, send and power buttons just like every other Blackberry device.

It is expected that the device will feature a full QWERTY keyboard, 1,450 mAh battery, display sporting 480 x 360 pixels resolution and running BB OS7 on top of it. More details about the specifications and availability of the alleged Blackberry 9720 Samoa are still unknown, but if we come across anything, we will share it with you right away. The only thing we are confirmed of right now is that the device will hit the shelves before the end of this year.

Coming towards a more important point, do you think this is a wise move by the Canadian manufacturer? They are already stumbling in terms of financials as well as iand launching a device with outdated software doesn’t seem like a wise move to me. There are already a number of better devices in the market that may come within the similar price range, with better specifications and software. What do you think?