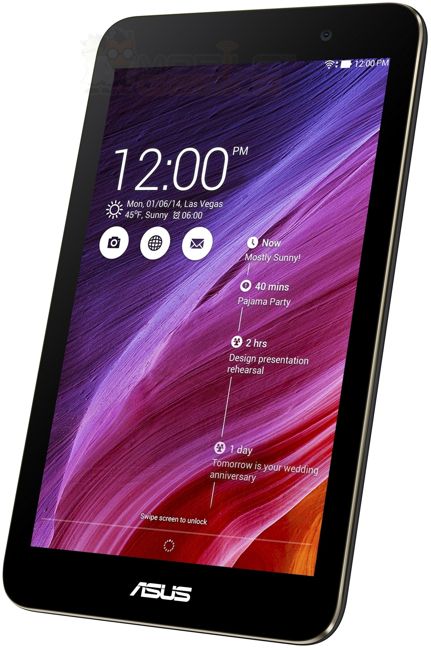 Some photos have appeared online of a new Asus Memo Pad 7 tablet, the device is said to run on Intel’s Bay Trail platform, and the tablet will come with an Intel Atom Z34745 quad core processor with a clock speed of 1.33GHz.

The new Asus MeMo Pad 7 will come with a 7 inch display that will have a HD resolution of 1280 x 800 pixels, the device will apparently also feature 1GB of RAM.

Other rumored specifications on the updated Asus MeMo Pad 7 will include a choice of either 8GB or 16GB of built in storage, plus a microSD card slot for expansion.

This new 7 inch tablet from Asus will also come with WiFi, Bluetooth 4.0 and GPS, plus it will come with Android 4.4 Kit Kat and feature Asus’s ZenUI. 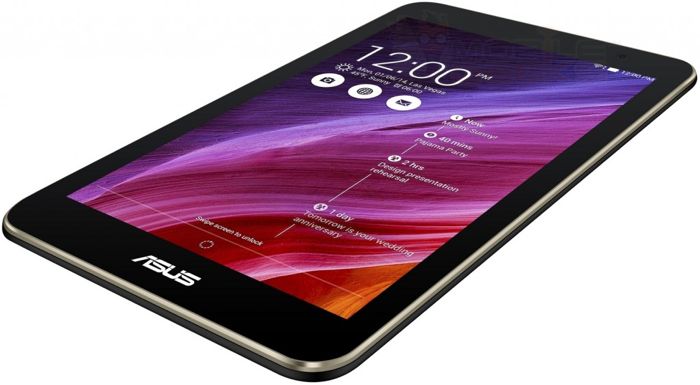 Asus are expected to unveil the new Asus MeMo Pad 7 at Computex which takes next month, as soon as we get some more details about the tablet we will let you guys know.