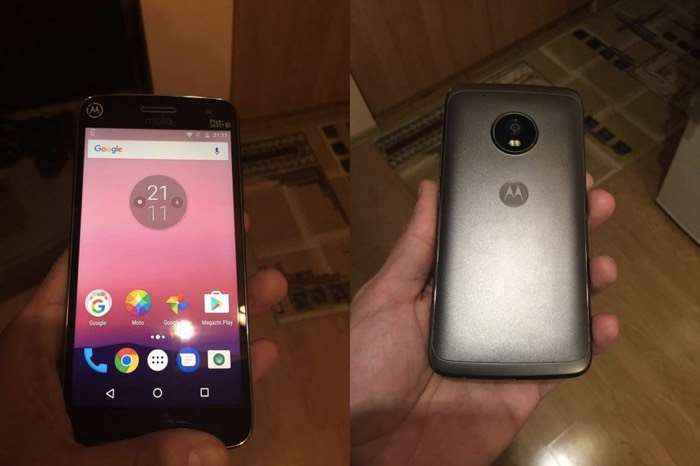 Some photos of a prototype version of the new Moto G5 Plus have appeared online, the photos were published on Romanian marketplace OLX, although they have now been removed.

The photos were also posted on Reddit along with some specifications for this new Moto G5 Plus smartphone.

The new Moto G5 Plus will come with a 5.5 inch display that will have a Full HD resolution of 1920 x 1080 pixels and it will come with an octa core Qualcomm Snapdragon 625 processor and an Adreno 506 GPU.

Other specifications on the handset will include 4GB of RAM and 32GB of built in storage, plus a 3080 mAh battery and Android Nougat.

The device will also come with a fingerprint sensor and a 5 megapixel front facing camera, plus a 13 megapixel rear camera. As yet there are no details on when the new Moto G5 Plus will be made official, as soon as we get some more information, we will let you guys know.