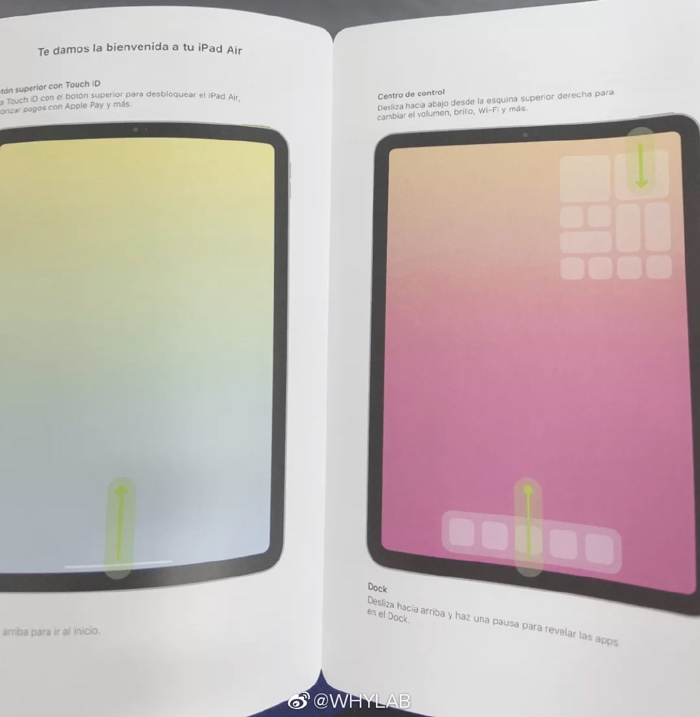 We heard earlier about some new iPads and a new Apple Watch and now we have some details about a new iPad Air.

A manual for an iPad Air has appeared on Weibo and it is rumored to be for Apple’s new iPad, if this is real then the device is getting an updated design. 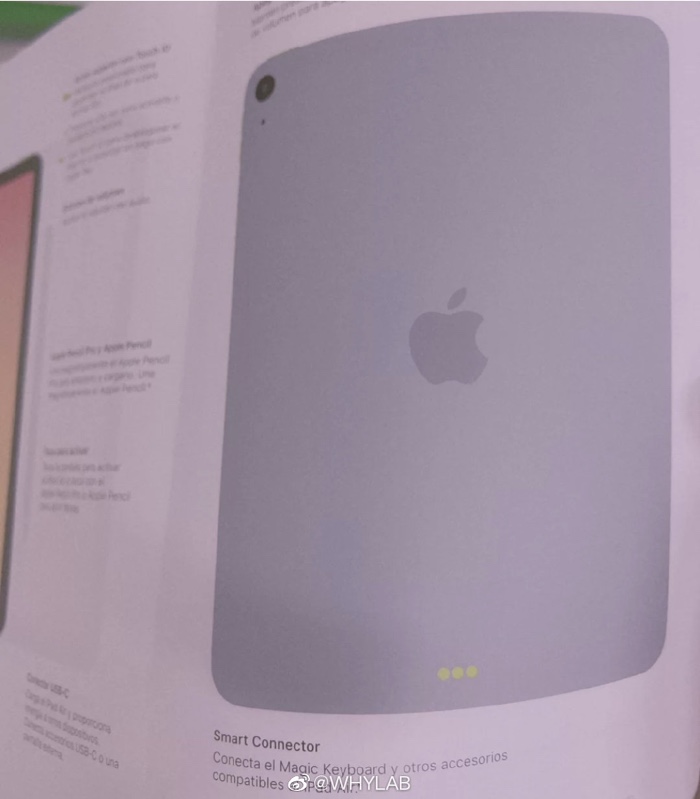 As we can see from the picture above the Home Button has gone from the device and it also has slimmer bezels. The design is similar to the current iPad Pro, so it will use Apple’s Face ID like the iPad Pro.

The leaked manual also shows that the new iPad will feature a single rear camera, lets hope that these photos are the real deal and Apple is updating the design of the more affordable iPad Air.