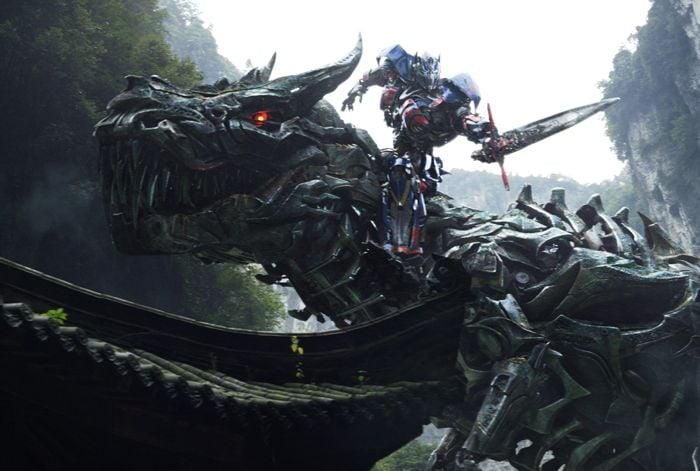 Paramount has released its latest Latest Transformers Age of Extinction Trailer, which gives a better look of what is going to happen in the latest transformers movie.

Transformers Age Of Extinction stars Mark Wahlberg , Nicola Peltz, Jack Reynor, Stanley Tucci, Kelsey Grammar and Li Bingbing and it is directed by Michael Bay, have a look at the video below.

Shia LaBeouf, who stared in the first three Transformers movies has been replaced by Mark Wahlberg, it will be interesting to see if this new one is as good as the previous movies.