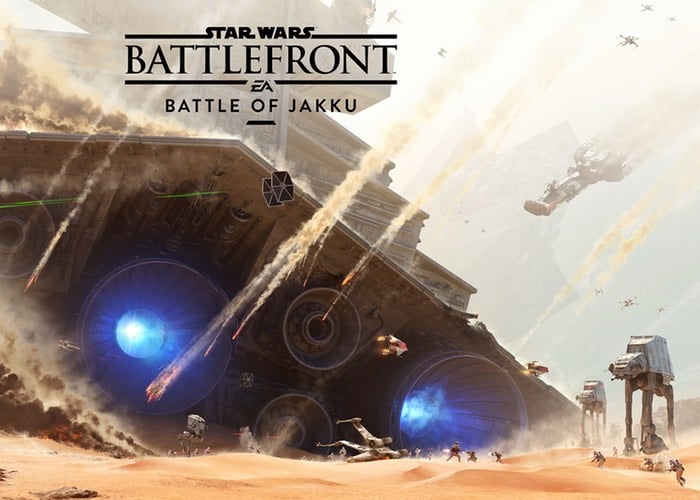 Major Nelson has released another episode in their ongoing series This Week on Xbox, providing details about the new and highly anticipated Star Wars Battlefront game that will be launching in the next couple of weeks.

Together with more details about the upcoming Rise of the Tomb Raider game that will be first available on Microsoft’s next-generation Xbox One console, before rolling out later next year on both PlayStation 4 and PC.

This weeks video that can be seen below, also provides more information on the release of the Call of Duty: Black Ops III game, together with something all Fallout fans might be interested in, in the form of a Fallout 4 giveaway.

Star Wars Battlefront game will be available to play on PlayStation 4, Xbox One and PC from November 17th and recently enjoyed more than 9 million gamers logging onto the beta development gameplay testing servers a couple a weeks ago.