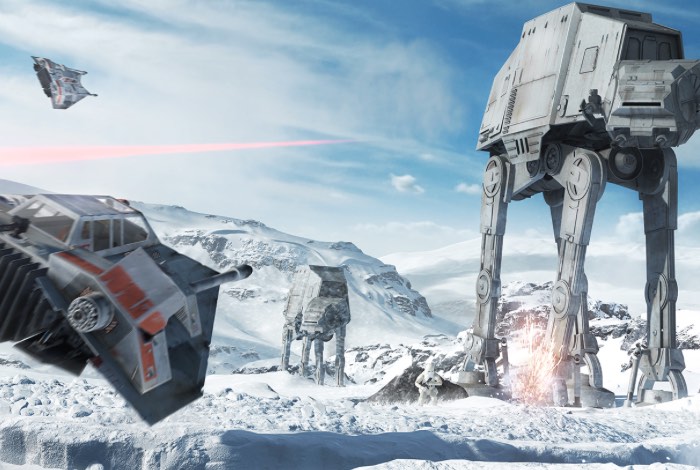 If you are interested in learning more about the news that has made the headlines for Microsoft’s Xbox One console this week, as well as learn more about the games which have just been released and will be making an arrival in the coming months.

Check out the latest This Week on Xbox episode where Major Nelson celebrates the highly anticipated launch of the new Star Wars Battlefront game as well as details on the Halo World Championship and much more. Check it out below.

After being successfully beta tested earlier this year with more than 9 million gamers logging in to test out the new Star Wars: Battlefront game. The title has now launched on Microsoft Windows, Xbox One and Sony’s PlayStation 4, and has been available to purchase since November 17th, 2015.

To recap the new Star Wars Battlefront game created by EA Digital Illusions has been built using the Frostbite games engine and offers gamers an action game played from either a first-person or third-person view, allowing gamers to switch whenever they want.

During the game players traverse planets from the Star Wars universe and participate in shoes battles on the planets of Endor, Hoth, Tatooine, and Sullust.