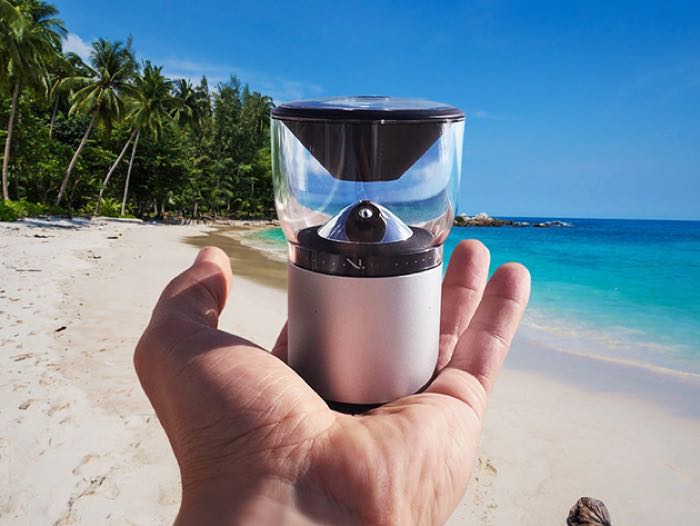 We have a great last minute deal in the Geeky Gadgets Deals store today, you can save 33% off the V.360° HD Panoramic Camera.

In every video and photo you take on vacation or at the game, there’s always something missing. Actually, it’s about 180 degrees of somethings. The V.360° HD Sports Camera addresses that problem, capturing high resolution, 360 degree video so you can truly remember everything.

You can find out more details about the V.360° HD Panoramic Camera over at the Geeky Gadgets Deals store at the link below.