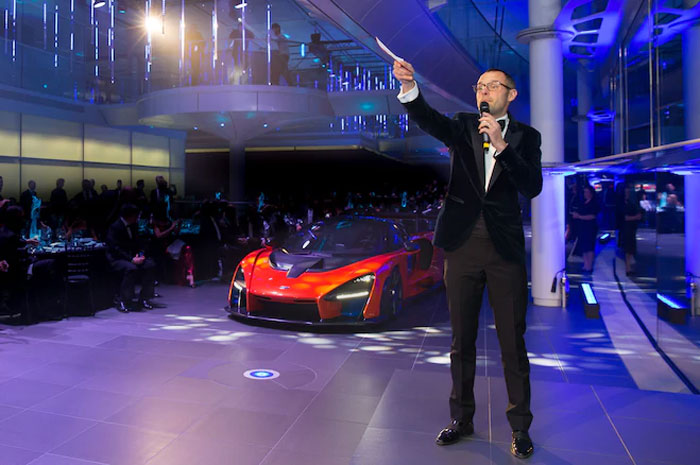 Well, that was fast. McLaren announced only a few days ago that it would be building only 500 copies of the very cool Senna sports car. Every single one of those cars has now been sold with the last one being auctioned off recently.

The winning bidder gets to own the very last of the Senna hypercars and shelled out $2.68 million for the right. All that money will go towards befitting underprivileged children in Brazil. The price paid at auction is more than three times the standard list price for the car.

The proceeds will be given to the Ayrton Senna Institute working for underprivileged kids in Brazil the McLaren Senna gets its name for the 3-time F1 champion. The beast of a car is street legal, but meant to dominate the track with its 789hp twin-turbo V8 engine and windows in the doors.