EverQuest Next: Landmark, one of SOE’s next major MMOs, has had its monetization plans public. The EverQuest Franchise Director of Development, Dave Georgeson, laid the five-fold plans out on the site’s forums. 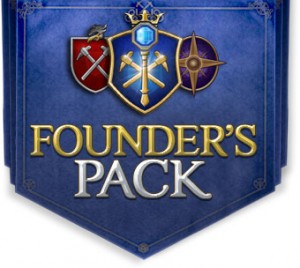 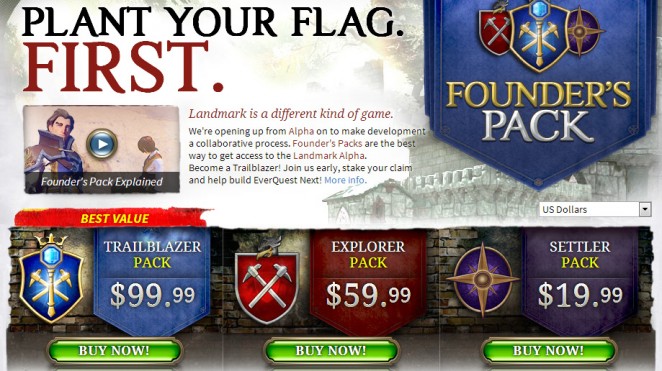 Here are the five points of monetization that were laid out:

These are pretty self-explanatory. You can buy a Founder’s Pack today to get into alpha and get a few other bonuses that are likely to change as the game is developed.

Cosmetics are nothing new to the free-to-play scene, but the resource sales have caused a bit of concern from the community. A lot of people seem to think it may be the equivalent of pay-to-win, but it really isn’t that big of a deal. Some people will just pay for rare resources instead of spending the time to find them.

They didn’t talk about these items in detail, but they’re essentially planning on offering speed up items like a lot of mobile games. Again, people are freaking out. Again, it’s nothing to worry about.

Players are going to be able to sell creations on an auction for real money. SOE will take a cut – naturally.

Yep, they’re going to charge for all the usual things you’d expect them to.

All in all, nothing surprising. Just thought you should know.