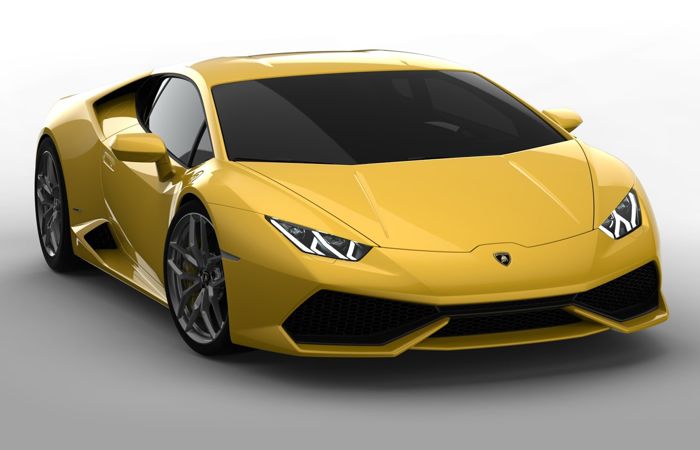 That Gallardo replacement is the Lamborghini Huracan LP 610-4. The car uses a 5.2L V10 engine that produces 610hp. It can reach a top speed of 325 km/h and race from a stop to 100 km/h in 3.2 seconds. The Huracan is an all-wheel drive car and looks good to boot. It looks like a baby Aventador, which is the high-end Lamborghini car.

Ahead of the Huracan official world debut at the Geneva Motor Show next month, Lamborghini is sending the car on a worldwide tour. The car is being shown to VIP buyers allowing them to get up close with the car and pre-order if they want. So far, 700 of those VIPs have ordered the car. Considering that Lamborghini only sold 2121 cars in 2013 700 pre-orders is a big deal. The worldwide Huracan touch will last until the end of the month.