The new Thunderbolt-based LaCie 2big case is constructed from aluminium and comes with two Thunderbolt ports for daisy-chain support, but only Thunderbolt so make sure your system supports the new Intel connects first. 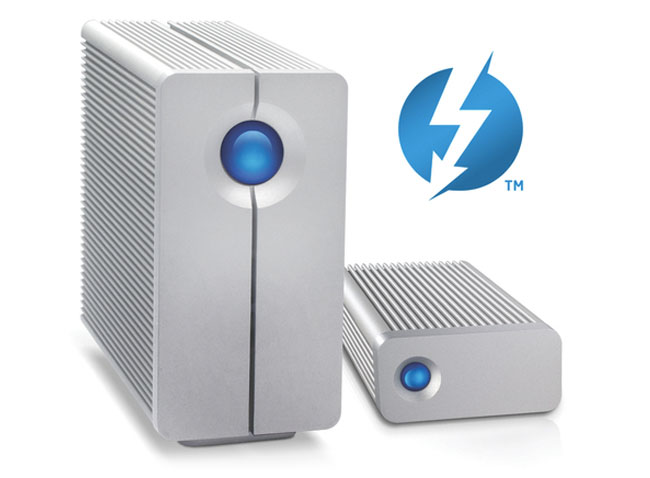 LaCie’s new Thunderbolt 2big drive provides transfer speeds three times quicker than FireWire 800, and its internal drives are hot-swappable. It also offers up to 8TB of storage space in RAID 0 (or 4TB in RAID 1), and when two or more of the drives are daisy-chained together, performance will be increased. Expect the LaCie 2big storage solution to arrive in the next few months. No price has been revealed as yet. 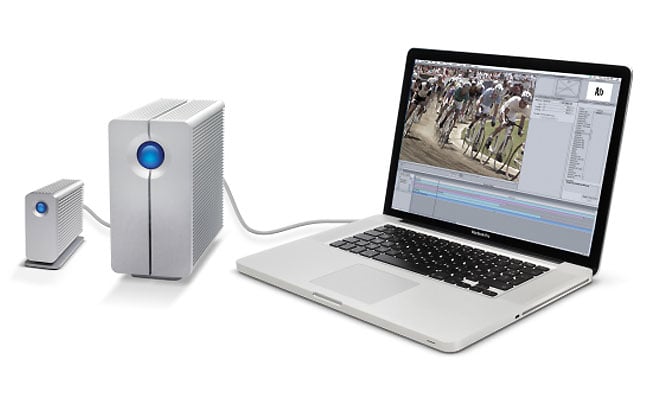