If you have been patiently waiting for the launch of the Kupa Ultranote Windows 8 tablet to launch, which was unveiled back in October 2012, you will be pleased to learn that it is now available to pre-order with prices starting at $1,100.

The newly launched Windows 8 Kupa Ultranote tablet is powered by a Intel Core i5-3317U Ivy Bridge processor in the base model and a Core i7-3517U chip in the flagship model, together with 128GB of storage, and 3G modem. Watch the video after the jump to see it in action. 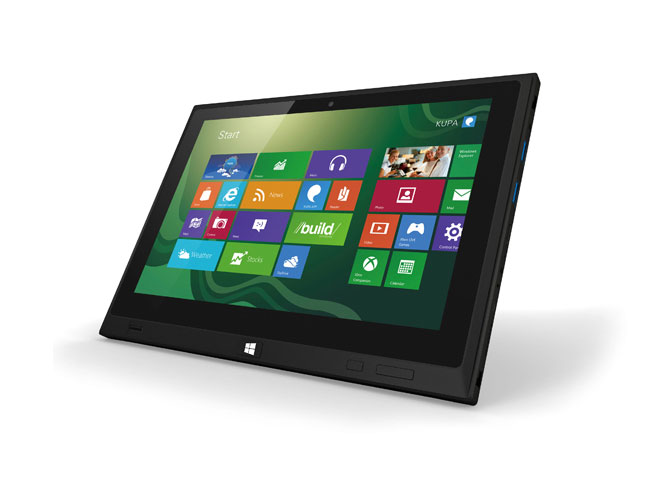 The KUPA Ultranote X15 is fitted with a 10.1″ IPS screen with a resolution of 1920 x 1200 and an aspect ratio of 16:10. Other features of the Kupa Ultranote Windows 8 tablet include front and rear cameras, 2 x USB 3.0 ports, 1 x mini HDMI port, with WiFi and Bluetooth connectivity. Pre-order your Kupa Ultranote X15 from Dynamism starting at $1,099