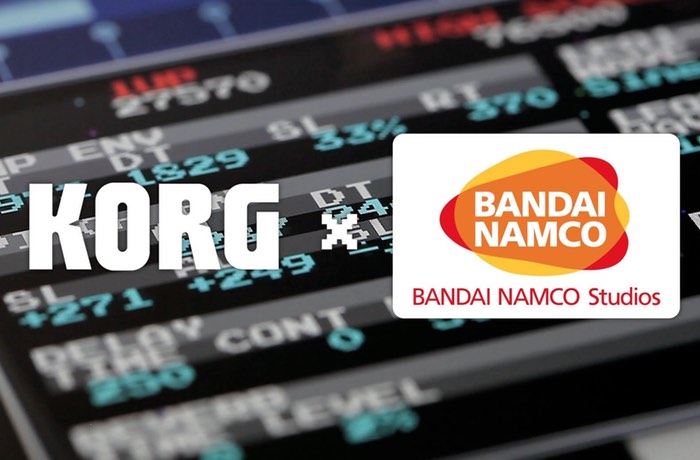 Korg has rolled out a new update for its iOS Synth App this month which brings with it a wealth of new 80s arcade game sounds thanks to a partnership with game publisher Bandai Namco.

The Korg iOS Synth App includes a chiptune synth which can be used to add 80s-inspired sounds and used to recreate the sound of the sound-generation chips found in the classic Namco arcade machines such as Pac-Man and Galaga.

Check out the video below to learn more about the 80s sounds you will be up to use and create using the latest Korg version 2.5 iOS Synth App.

In addition, we have added two more gadgets: “Gladstone”, with genuine drum sounds you can really feel, and “Madrid”, featuring acoustic bass, electric bass and 6 different amps for creating dynamic bass sounds! We have also installed 8 new effects, making it possible to create powerful bass tracks with more flexibility than ever before.

Full versions of the demo songs in the above video can be found over on SpoundCloud via the link below.