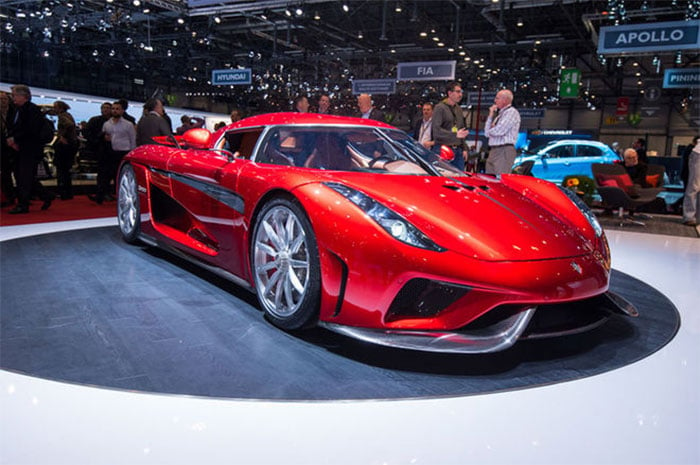 One of the things that we are learning with modern cars is that the engines don’t have to be big to make a lot of power. The 5.0L V8 in the current Mustang makes over 400hp, but supercar maker Koenigsegg has a plan in the works with a Chinese automaker called Qoros for an engine that will make nearly as much power as that 5.0L V8 with half the cylinders and only a fraction of the displacement.

Koenigsegg says that it is working with Qoros to make a 1.6L engine that produces 400hp or more. The high-output four uses some of the tech that Koenigsegg pioneered for its incredibly powerful Agera and Regera engines. Sadly, there are no plans to put the four cylinder into production at this time, but we can hope to see it in the future.

A compact, high output four cylinder in a small and lightweight sports car would be a great thing. FreeValve, a sister company to Koenigsegg, is who partnered with Qoros. The word of development on the small engine came in an interview that Christian von Koenigsegg gave recently. He also talked about electric turbos not being ideal in the interview.