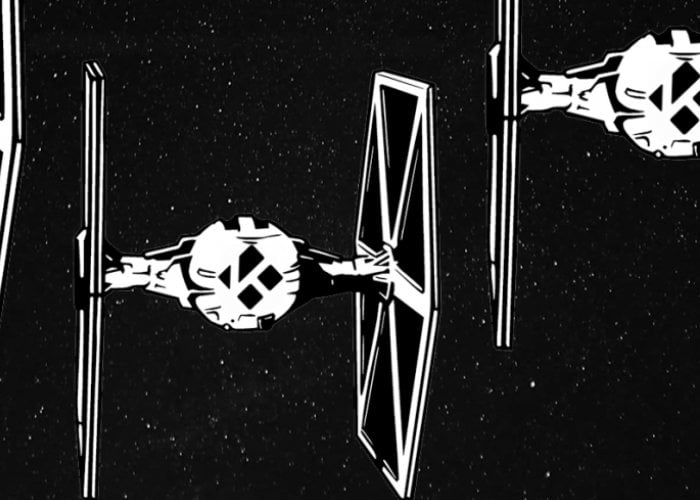 The development team behind the popular media centre application Kodi have this week announced the release candidate of “Leia” Kodi 18, which is now available for those interested to download and run on all supported platforms Windows, Mac, Linux, Android, and iOS.

Changes included in the latest version of Kodi 18 include a new Games section and support for playing classic games via emulators, plus support for “game client” add-ons, support for add-ons that let you use joysticks and game controllers, ability to sort music videos by date added, music library can use embedded tags instead of file names to fill out data, a new option to rescan music file tags for items that are already in your library, Kodi for Android now supports speech-to-text using the Kodi OSD keyboard on Android TV, Kodi for Android can be moved to an SD card and support for Android TV Leanback search and recommendations.

For more details and to download the latest version of Kodi 18 jump over to the official media centre website by following the link below. Earlier this month Raspberry Pi case manufacturer FLIRC announced the launch of a new second-generation Kodi mini PC case with improved features, more information can be found here.