Kim DotCom has accused a number of tech giants, which include Google, Facebook and Twitter of infringing on a patent for two step verification for security, although the Megaupload and Mega founder has said that he doesn’t intend to sue the companies. 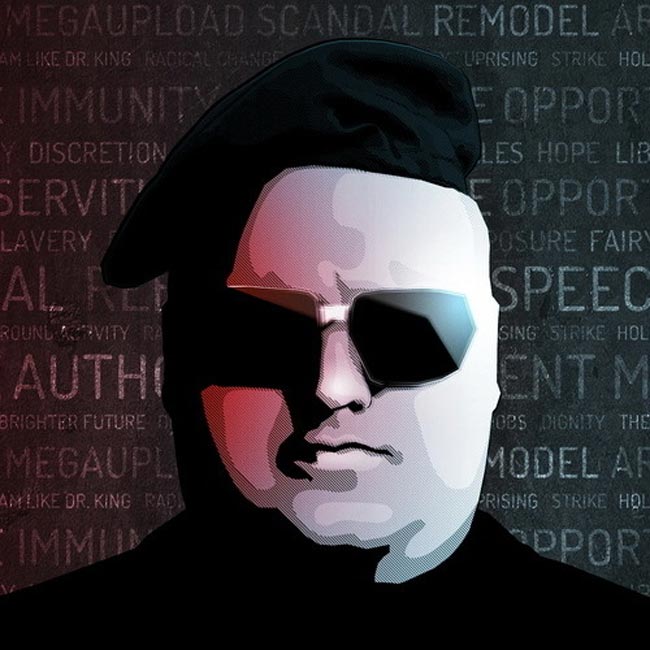 DotCom is facing a legal bill of around $50 million US dollars in his fight against prosecution from the US government, the entrepreneurs assets are still frozen, and now it looks like he is asking for help from the tech giants, who apparently use his patent on a daily basis to fund his defense.

Google, Facebook, Twitter, I ask you for help. We are all in the same DMCA boat. Use my patent for free. But please help funding my defense.

The patent was originally filed in 1997 under Kim DotCom’s birth name, Kim Schmitz, and it looks like the patent would be hard to invalidate, and seems to cover the standard two step verification methods that are currently used by the likes of Google.

It will be interesting to see what happens, as it appears Kim DotCom could have a case against the likes of Google, Facebook, Twitter and more for using a patent which he filed back in 1997, you can see the patent here.