Tokyoflash have today launched a new watch called the Kisai RPM that is the first concept watch from Tokyoflash’s design studio to become reality. The conceptual idea for RPM was submitted in February 2010 by a reader of the blog, James Fursedon.

The new watch design was voted as one of the most popular designs by fans on the blog which then prompted Tohyoflash to create the Kisai RPM. Watch the video after the break to see the real watch to action. 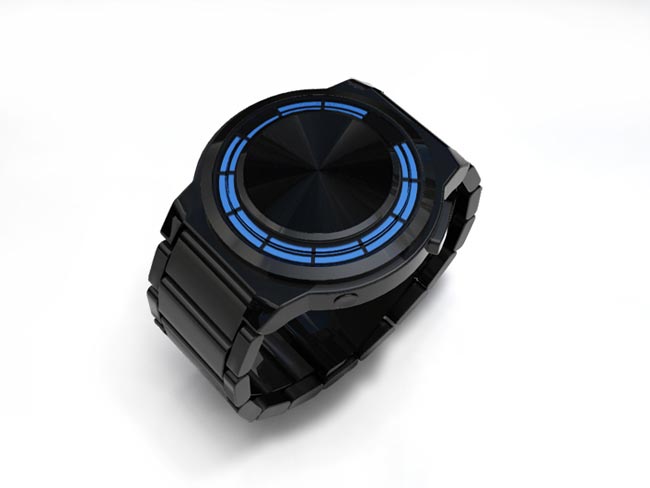 The new PRm watch is available to purchase for £133 around $209 directly from Tokyoflash.