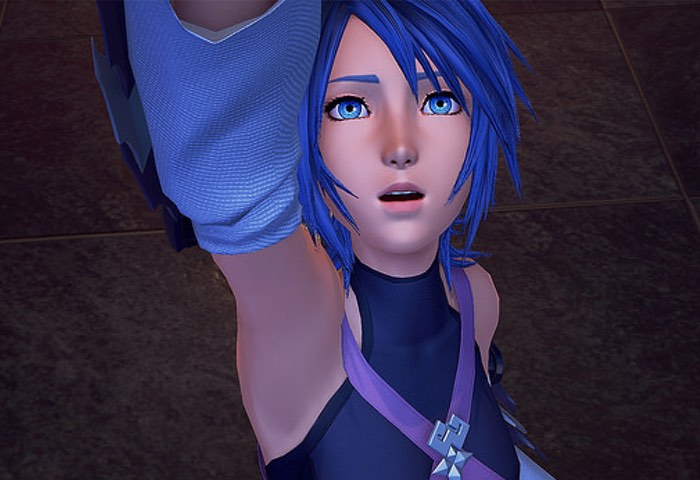 With E3 2016 just around the corner Kaori Takasue Social Marketing Manager at Square Enix Japan Studios is taken to the PlayStation blog today to reveal a trailer just slightly ahead of this year’s E3 games conference.

Check out the trailer below to learn more about what you can expect from the Kingdom Hearts HD 2.8 Final Chapter Prologue that will also be available at the Square Enix booth at this year’s E3.

Hello Kingdom Hearts fans! Did you get a chance to see the new gameplay trailer for the upcoming Kingdom Hearts HD 2.8 Final Chapter Prologue, which showcases Aqua, one of the original Keyblade wielders, and her battle against the Heartless? The battle is featured in a completely new playable episode in Kingdom Hearts 0.2 Birth by Sleep – A fragmentary passage –, which is included in the HD compilation and includes next-generation graphics.

For more information on the new Kingdom Hearts HD 2.8 Final Chapter Prologue ahead of E3 2016 jump over to the PlayStation blog via the link below.