The Kinect technology has been said to be on the way to be integrated to some desktop computers but it appears that even notebooks will get a chance to hang out with Microsoft’s Kinect technology. 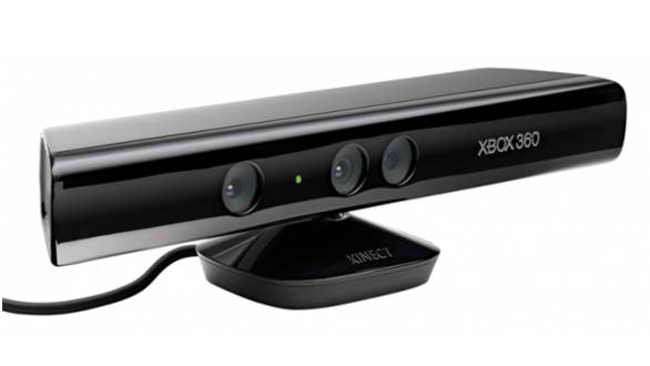 The Daily reported that a pair of prototypes has been fitted with the Kinect sensors and it had a chance to get a glimpse of them. The netbooks that mingled with the Kinect technology were running on Windows 8.

A Microsoft source confirmed that the netbooks, which appear to be Asus notebooks but were not identified, are indeed the prototypes that the company is working on. Microsoft has indicated that it was working on a desktop version of Kinect but now it seems it goes further than that as it is also busy checking out ho the technology will fair on notebooks.

Having Kinect on your laptop would surely be a unique experience, with your motions being able to control applications on your computer.  As always, since these are also in the testing stage, it remains to be seen if the project will push through although all indications show that Microsoft is determined to make it a reality.