Microsoft has this week published new images of its latest Kinect for Windows v2 gesture control sensor, allowing us for the first time to see the new hardware that will be made available later this year. 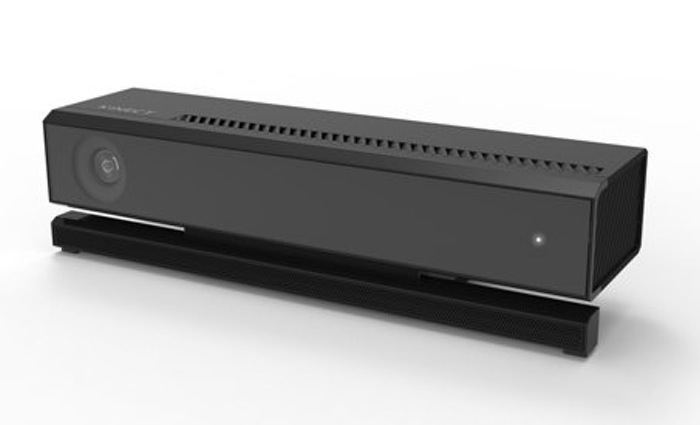 Microsoft is expected to roll out the next generation of Kinect for Windows v2 hardware during the summer months of this year, and as more information is released by Microsoft in the coming months we will keep you updated as always. For more information Windows v2 developer program which is currently closed jump over to the Kinect for Windows website.