As well as announcing the new Halo 4, and showing off a new trailer of Kinect Star Wars , Microsoft also announced a few other new games for the Xbox 360, one of those has been produced in conjunction with Disney and is called Kinect Disneyland Adventures.

Kinect Disneyland Adventures will give you a virtual tour of a range of Disney worlds, and there are also mini games available to play within the virtual worlds, have a look at the video below. 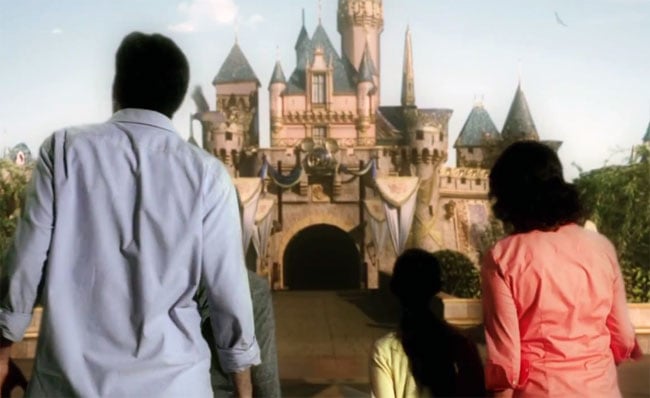 No doubt Kinect Disneyland Adventures will be popular with kids (and probably many adults as well), it will be available later this year in time for Christmas there are no details on pricing as yet.