Despite a few advertising missteps with the amazingly annoying Marcus and the creepy NGP throwback to more experimental times, Sony has now returned to its bread and butter ads, the Kevin Butler campaign and the old boy is in fine form. This time around he’s here to hawk Sony’s plastic gun casing for the Move, which in all honesty looks like it could actually be of some use to somebody somewhere, which is more than I can say for the Wii Zapper which I got suckered into. 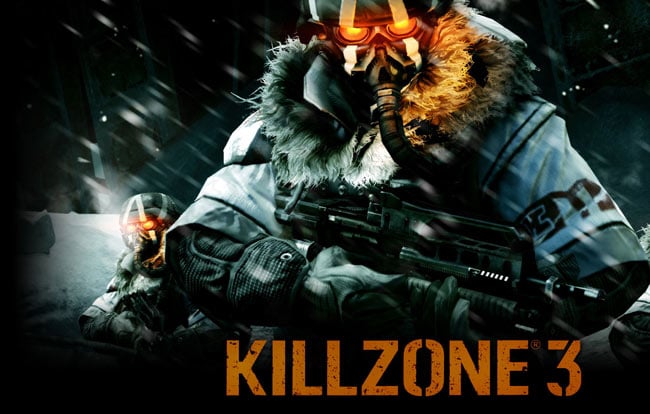 Now that the King is back in his seat maybe Sony would like to put him to work in an NGP ad promptly, as I can only take so much of their lifestyle photography children stinking up the ad with their um…  lifestyle. Plus I need to admit I’m a bit curious as to the visual metaphor he’d use. Judging by the others though, I’d expect something similar to the Black Ops single player ending.