After a successful Kickstarter campaign which started back in May of this year the newly created Simple TV device manufactures have now released another date for the devices to start shipping to backers, missing the planned September 27th shipping date.

When their Simple.TV Kickstarter campaign ended the company had raised more than $220,000 to get their idea transformed from concept to production. 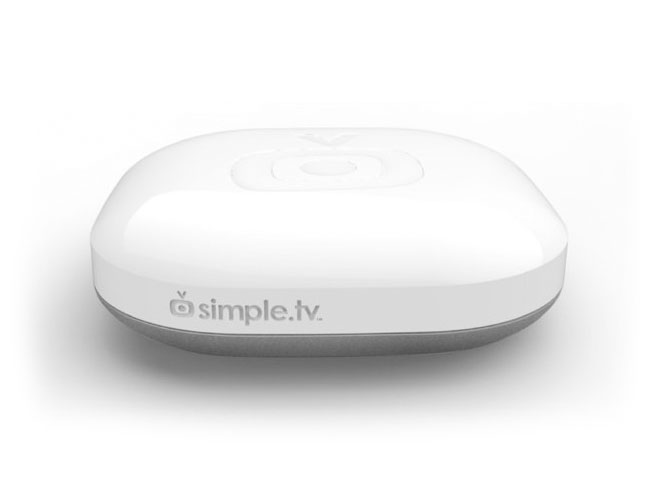 But after a few delay and setback it now looks like the Smiple>TV will be arriving with backers next month if all goes well. Watch the video below to learn more about the Simple.Tv project and see it in action.

“In January, we launched Simple.TV at the Consumer Electronics Show in Las Vegas. There, among major players, we won the coveted Best of Show award in Home Entertainment. Now, we are getting ready to ship and want you to be part of it! Look for special deals with Roku and Mohu and get ready for a new way to watch your favorite television shows.”

Shipping for the Simple.TV will now commence sometime between October 10th and 15th say its creators.