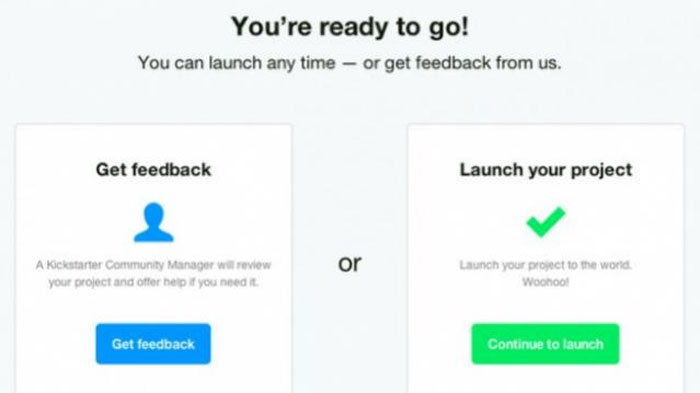 When it comes to raising the money for all sorts of projects, Kickstarter is one of the most popular places to go. Kickstarter has announced that it has made some changes to how it lets users launch their projects. In the past, all projects had to be looked at by a human before they could go live. The reason was to ensure that the projects met community rules.

Kickstarter still has three basic rules for projects to use the site. The rules include that the project must be for something that can be shared with others. Projects also must be honestly and clearly presented. The last major rule is that the project can’t be to raise money for charity or to offer financial incentives or prohibited items.