Kaleidescape have just unveiled a new addition to their product range the 100 disc Blu-ray Modular Disk Vault that is compatible with with either the Kaleidescape M500 or M300 Blu-ray players.

The new Modular Disk Vault connects to either player via a USB cable and and number of Vaults can be added to a Kaleidescape System, but each must be connected to its own M-Class player. 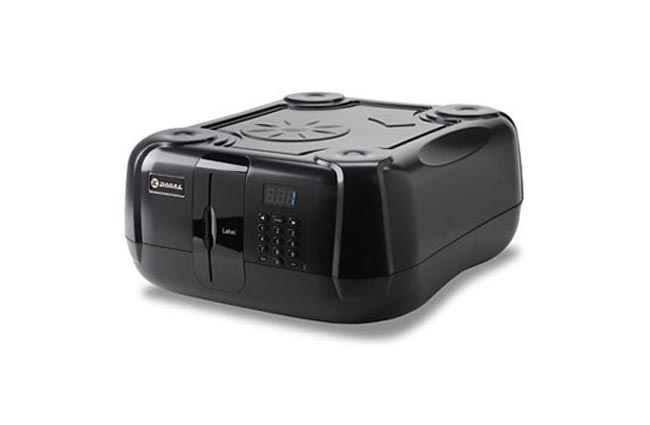 The Modular Disk Vault allows you to store up to 100 Blu-ray films and imports digital copies storing them for instant playback without the user having to mess with a disc.