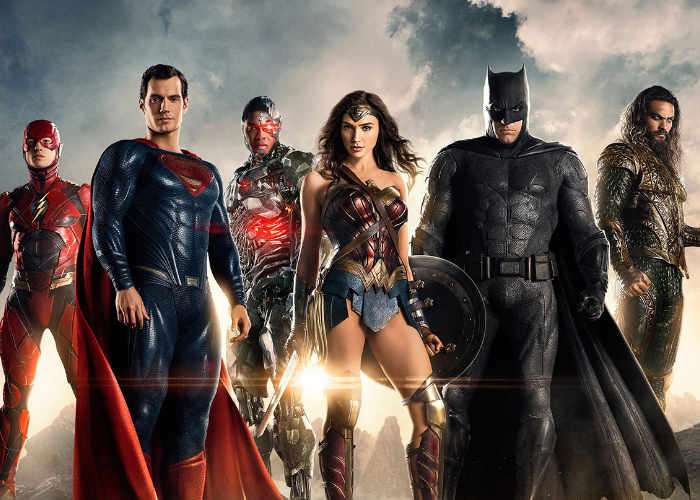 At Comic Con this week a new trailer has been released for the upcoming Justice League movie that will be exploding onto cinema screens worldwide later this year from November 17th, 2017 onwards.

Months after the events of Batman v Superman: Dawn of Justice and inspired by Superman’s apparent sacrifice for humanity, Bruce Wayne and Diana Prince assemble a team of metahumans consisting of Barry Allen, Arthur Curry, and Victor Stone to face the catastrophic threat of Steppenwolf and his army of Parademons, who are on the hunt for three Mother Boxes on Earth.