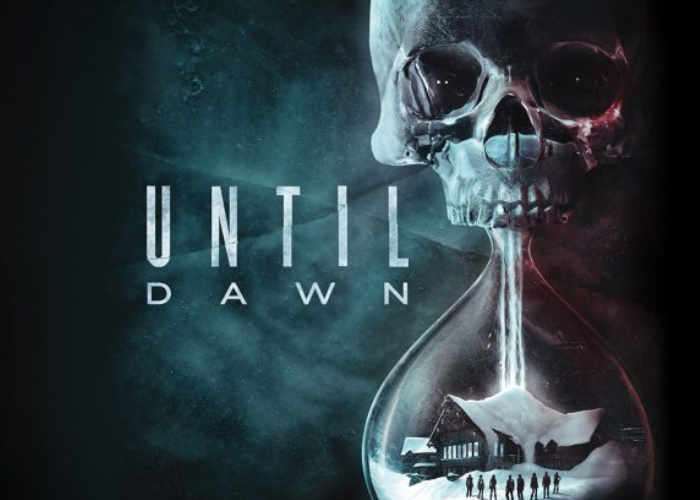 Sony has today announced the free games that will be available during the month of July 2017 for members of the PlayStation Plus subscription service.

Next month’s games include Until Dawn and Game of Thrones which is sure to get you in the mood for the next series of the hugely popular Game of Thrones HBO series, starting its 7th season on July 16th, 2017. Check out the full list of games below.

James Hallahan from PlayStation Plus explains more about what you can expect from next month’s three games via the PS Plus subscription service:

Greetings, PlayStation Nation — and happy start to your summer! We have a bunch of great gaming stuff to talk about, so let’s get started. First off, the free PlayStation Plus games for July are Until Dawn and Game of Thrones.

Until Dawn is a PlayStation exclusive survival horror adventure where eight friends are trapped together on a remote mountain retreat, and they aren’t alone. You can play as each of the eight characters and experience fear like never before, where every decision you make could mean the difference between life and death!

Next up, we have Telltale’s Game of Thrones series. You’ll get all six episodes, which follows the family of House Forrester as they survive (Or don’t?) the War of the Five Kings. Winter is Coming, and this is a great way to beat the summer heat.