Apple and Samsung have been fighting it out in court for quite some time, and after various appeals, Samsung has now be ordered to pay Apple the $930 million in damages it was previously ordered to pay.

Apple originally won $1.05 billion in damages from Samsung, the original amount was awarded by a Jury, and now this his finally been settled as $930 million. 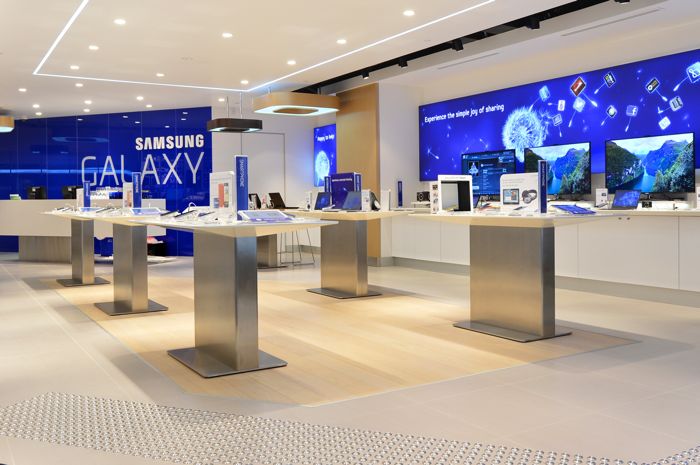 Samsung will now have to pay up these $930 million in damages to Apple, as it has now been signed off by the Judge dealing with the case, Judge Lucy Koh.

There is some good new for Samsung though, Apple has been trying to get a permanent injunction against Samsung, this has been denied by the judge.

This is not the end of the legal disputes between Apple and Samsung, the second patent trial is scheduled to begin later this month, and will include patent disputes on devices like the Samsung Galaxy S3.