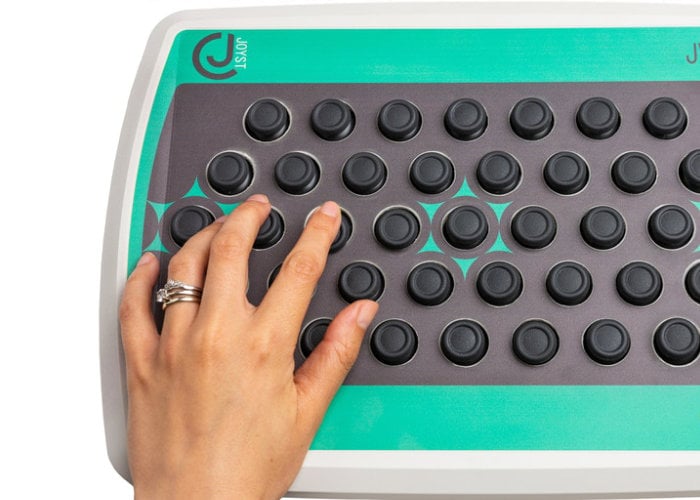 Musicians may be interested in a new joystick MIDI controller called the Joyst JV-1. Designed to provide 39 joysticks covering four octaves with pitch blend expression on every note. The Joyst uses gamer-style joysticks to make music creation “tactile and expressive. Bend notes. Feel velocity”. The Joyst is a total rethink of what a MIDI controller can be say it’s creators. The note layout is completely isomorphic meaning once you have learnt the shape of a major chord, it’s the same no matter the root note. Likewise for scales, or other chord types. Less learning, more playing. 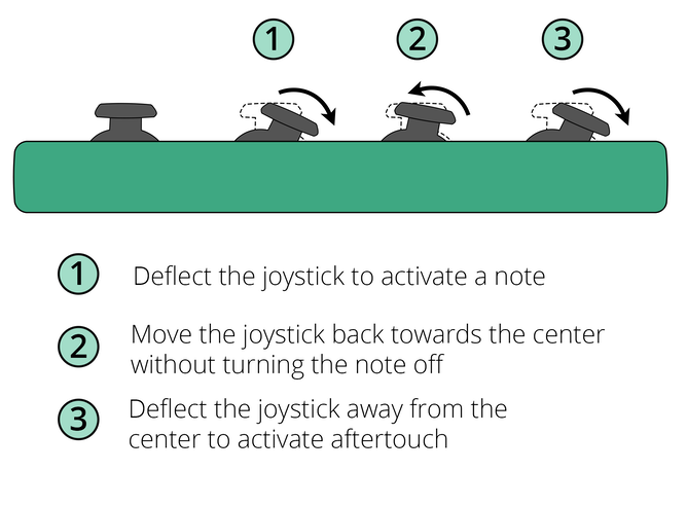 Early bird pledges are now available for the recently launched project from roughly $295 or £226, offering a considerable discount of approximately 29% off the final retail price, while the crowd funding campaign is under way. If the Joyst JV-1 Kickstarter campaign is successful and production progresses smoothly, worldwide shipping is expected to take place sometime around February 2021. To learn more about the Joyst JV-1 project play the promotional video below. 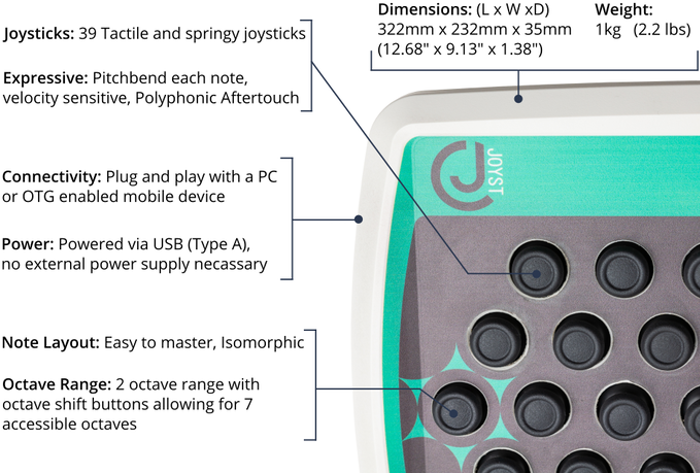 “Every note gets its own analogue joystick for expressive control of pitch-bending and after-touching. Go beyond the binary: on the Joyst notes aren’t just on or off, they’re pitching, after touching, bouncy, springy and alive. Embrace the power of modern electronics for full-colour music creation. There’s another way the Joyst will unleash your creative potential: the notes are laid out in an intuitive hexagonal layout. Every chord type is the same shape, just move it around to any root note you want. Learn one scale, you’ve learned them all. Less memorizing, more playing: the joy of hex.”

“The Joyst is a MIDI controller that makes use of the new MPE standard, so every note can be articulated individually. Just use a USB cable to plug it into your DAW (Digital Audio Workstation), hardware synth or even your phone and start jamming.” 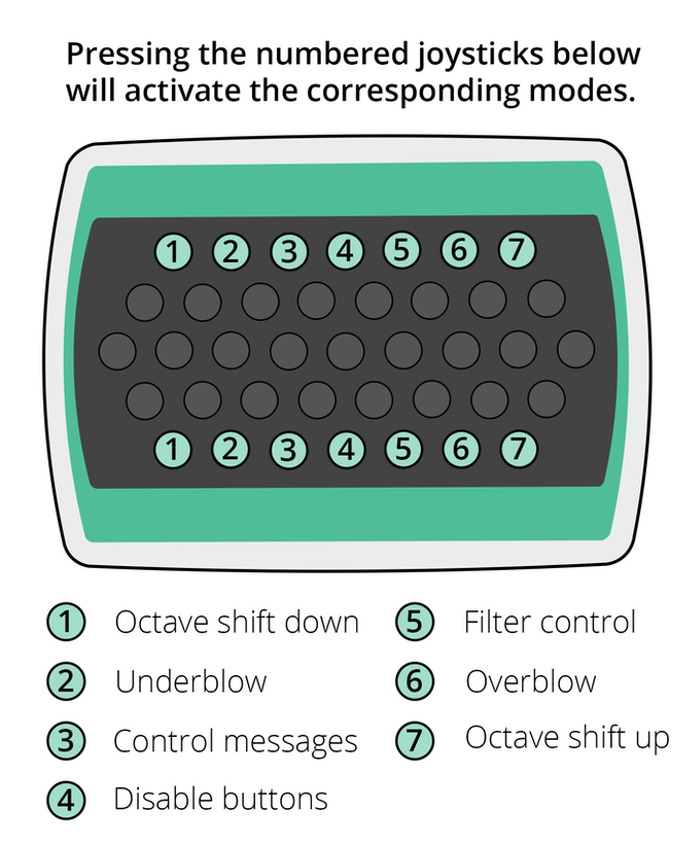 The Joyst offers a dynamic four-octave range by using our over/under blow capabilities. This is similar to overblowing on a wind instrument. To utilise this feature simply down-click a particular joystick before playing a note. If in overblow mode the note will sound two octaves higher and if in underblow mode the note played will be two octaves lower. This provides dynamic access to four octaves of tonal range across the 39 joysticks. For a complete list of all available special pledges, stretch goals, extra media and more features, jump over to the official Joyst JV-1 crowd funding campaign page by following the link below.