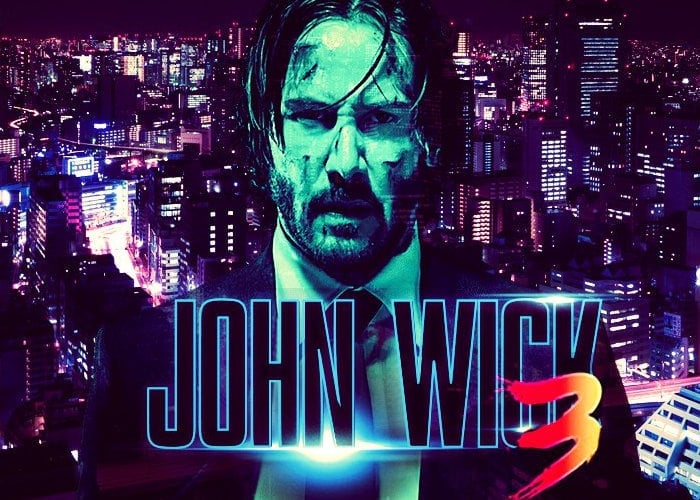 To whet your appetite ahead of the highly anticipated premier of the third John Wick movie in the series aptly named John Wick Chapter 3 Parabellum. Lionsgate Movies has released a few teaser trailers providing a further glimpse of what you can expect from the storyline and characters.

“The first film was always intended to begin a franchise, and a third installment was announced in June 2017. Much of the returning cast and crew was confirmed in February 2018, with new members joining that May. Filming began that month and lasted through November, taking place in New York City, Montreal, Russia, Morocco and Spain.”

“In this third installment of the adrenaline-fueled action franchise, super-assassin John Wick (Keanu Reeves) returns with a $14 million price tag on his head and an army of bounty-hunting killers on his trail. After killing a member of the shadowy international assassin’s guild, the High Table, John Wick is excommunicado, but the world’s most ruthless hit men and women await his every turn.”