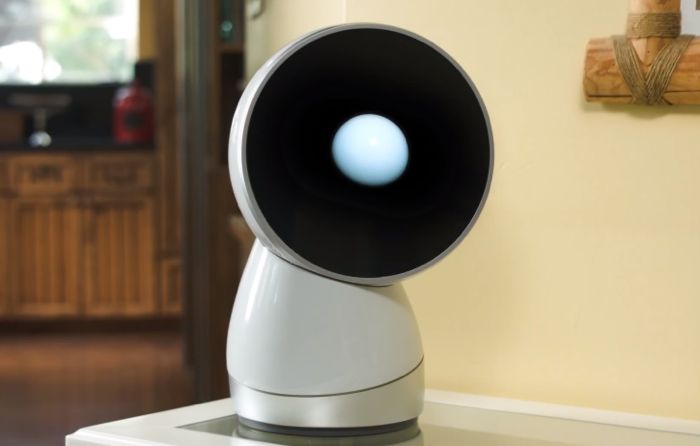 Some of our readers will remember the Jibo robot assistant that we featured back in July of last year, the device originally launched as a crowd funding campaign on Indiegogo.

Jibo raised $2,287,808 million in its crowd funding campaign, and now the company behind the device have announced that they have received $25.3 million in Series A financing from a number of companies, which include CRV and RRE Ventures.

Jibo is designed to be a robot assistant, and he stands 11 inches tall and is made from ABS plastic, aluminum and glass, the video below shows how he works.

The robot is designed to be a robot for your home and family, he can take photos, recognize faces and much more.