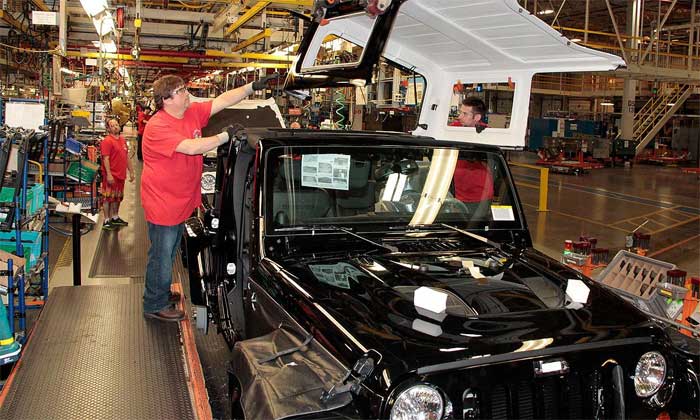 Right now, you can still buy the older JK Jeep Wrangler right alongside the new JL Wrangler. That is coming to an end. Auto supplier Hyundai Mobile North America has filed a WARN notice with the State of Ohio that has given a date for production of that JK Wrangler to end. According to the notice, the production will end for the JK Wrangler on April 7.

The works at the Hyundai facility will be out of work while the plant retools to produce the Jeep Wrangler-based truck that will debut in April 2019. About 570 workers are employed at this facility, which has built the chassis for the JK Wrangler since 2006.