JBL have just announced that they have now started shipping their new On Air Wireless Speaker System designed for iOS devices, and is one of the first AirPlay-enabled speakers that streams iTunes 10 music or Internet radio directly from your computer.

The new speaker system can use either your existing Wi-Fi or Ethernet network to connect to your PC or Mac iTunes library and uses Apple’s AirPlay technology to make the link.  The On Air Wireless Speaker System is also equipped with a small LCD screen which allows you to view album artwork and song information when an iOS device is not docked and has menu navigation and music control button son either side of the iOS device dock. 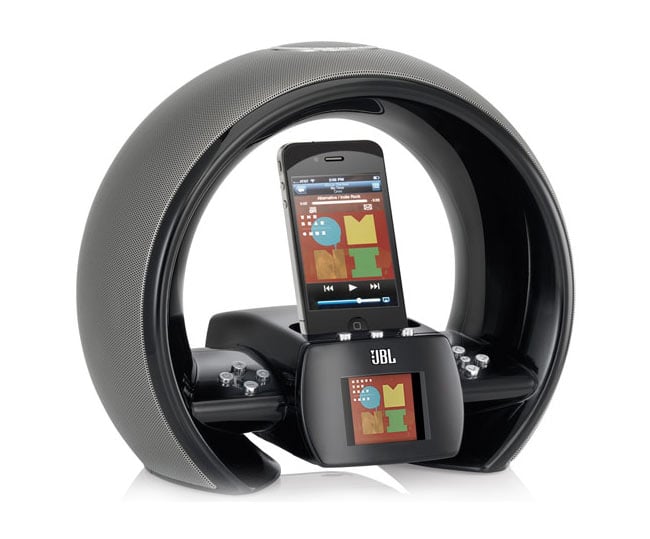 The new JBL On Air Wireless Speaker System supports the Apple iPhone, iPad or iPod touch devices and is now available to purchase from the Apple Store for $349.95.