Japan’s K Computer has taken the top spot on the Top500 Supercomputing list, which is expected to be officially announced later today as the world’s fastest Supercomputer.

The K Computer is housed in Kobe’s RIKEN Advanced Institute for Computational Science, and it is capable of achieving more than 8 quadrillion calculations per second, and now takes the top spot on the list from China. 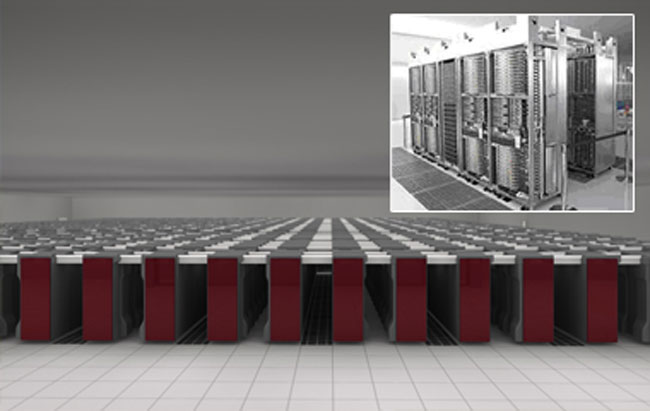 Fujitsu were the company that built the K Computer, and it is made up of over 800 computer racks, with each one housing a total of 100 CPUs each one with eight cores, making a total of 80,000 processors.