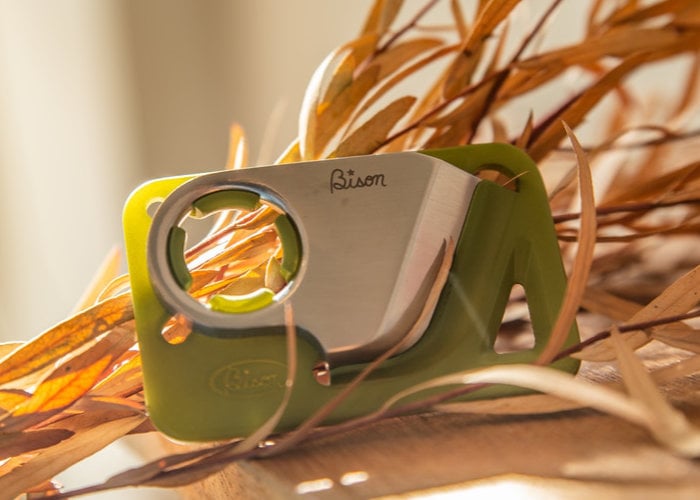 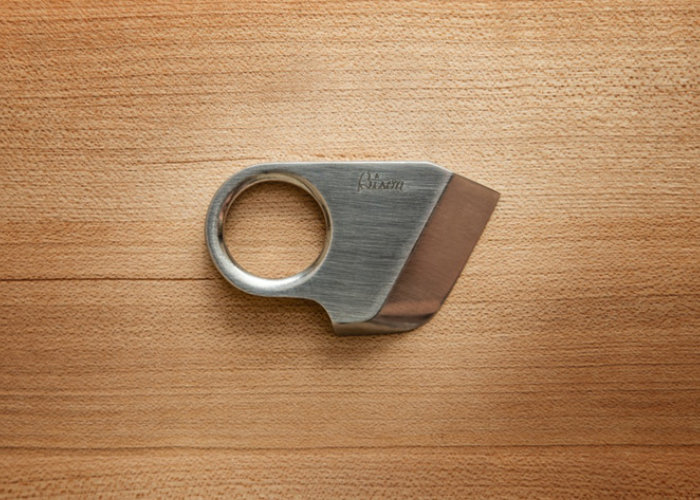 Pledges are available from $19 and worldwide shipping is expected to take place during April 2019. The plastic sheath is available in a variety of different colours including orange, green, white, black and baby blue. The Kiridashi knife is 5 mm thick and made using 8CR13MOV stainless steel weighing 0.15 oz, and measuring just 35 x 60 mm in size. 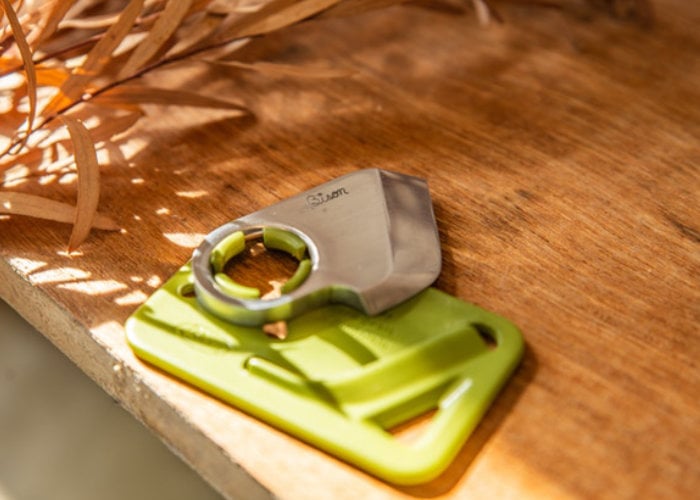 For more information enough list of all available pledge options jump over to the official Kickstarter campaign page by following the link below. Early bird pledges are limited in quantity so don’t delay if you would like to be one of the first backers to own the Japanese Kiridashi pocket knife.