The new Android iZettle application works in the same way as the iOS version of the applications and provides users with the same features, but plugs in to the Android devices 3.5mm headphone jack. 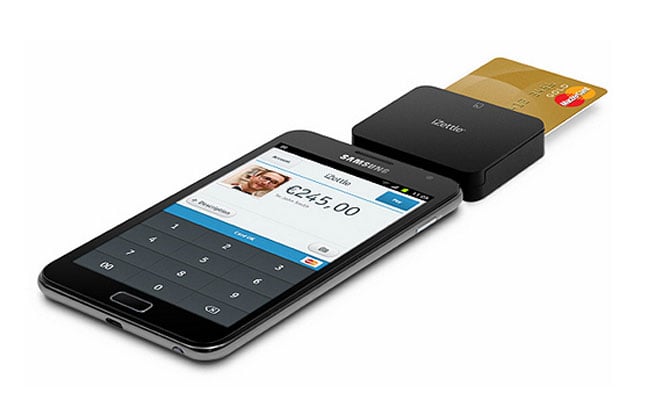 “Simply download the app, create an account and start taking card payments! To create a private account you need to be 18 years old and have a Facebook account, while business accounts require a credit check. You get started in just a few minutes and in the registration you can request one of our first chip-card readers for Android completely free of charge. You can of course also use iZettle by entering card details manually, directly in the app.”

iZettle allows you to take payments from MasterCard, Visa and Diners Club with a charge of 2.75%, and American Express payments charged at 3.75%, if you’re using the chip-card reader. Not using the card reader costs 1.50 SEK + 3.5% of the transaction amount.