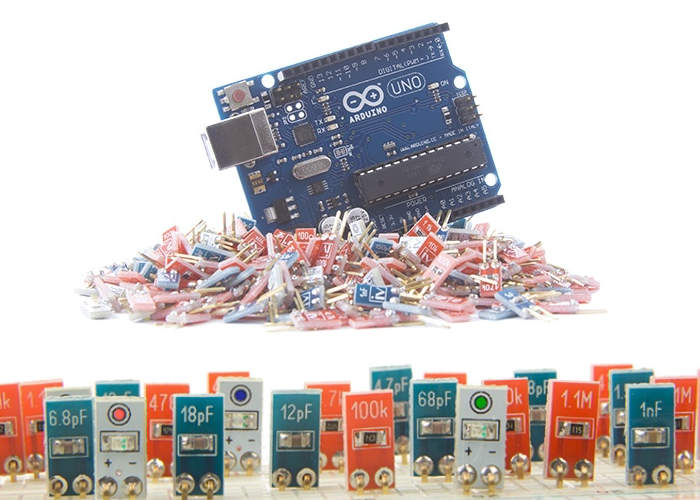 If you sometimes struggle with fiddly electronic components you might be interested in a new system which has been created by iv-Robotics to make prototyping and learning electronics even easier and more rewarding. 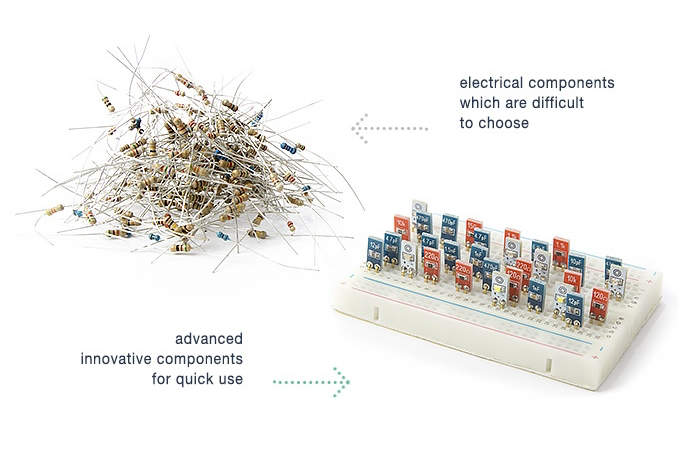 We invented, designed, produced and tested a limited batch of the product, which are unique and previously unseen in the history of tech. We spent two months on the testing these elements, and concluded the following: iResistor, iCapacitor and iLed components are ideally suited for all types of microcontrollers (Arduino, Raspberry Pi, ST Nucleo, Teensy, Netduino, Discovery, BeagleBone-Black, Tower System, Xplained etc.) for use with a Breadboard.

For more information on the new breadboard electric components jump over to the Kickstarter website for details by following the link below.