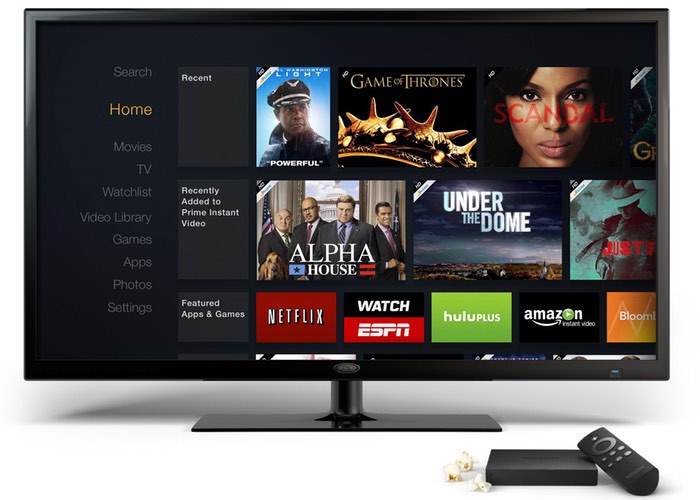 “With BBC iPlayer, ITV Hub, All 4 and My5, every single UK customer with a Fire TV or Fire TV Stick now has access to all of the UK’s most popular catch-up services,” said Jorrit Van der Meulen, Vice President, Amazon Devices EU. “Add these to Amazon Video, Prime Video, Netflix, UKTV Play, YouTube.com, Vevo, Curzon Home Cinema and many more, and it’s clear that Fire TV customers can enjoy access to a vast and growing range of content. Whether its bingeing on the latest series, watching a film, playing games or catching up with a favourite show, Fire TV customers can do it all—and we’re adding more channels, apps and games every day.”

You can find out more details about Amazon’s range of Fire TV devices over at their website at the link below.